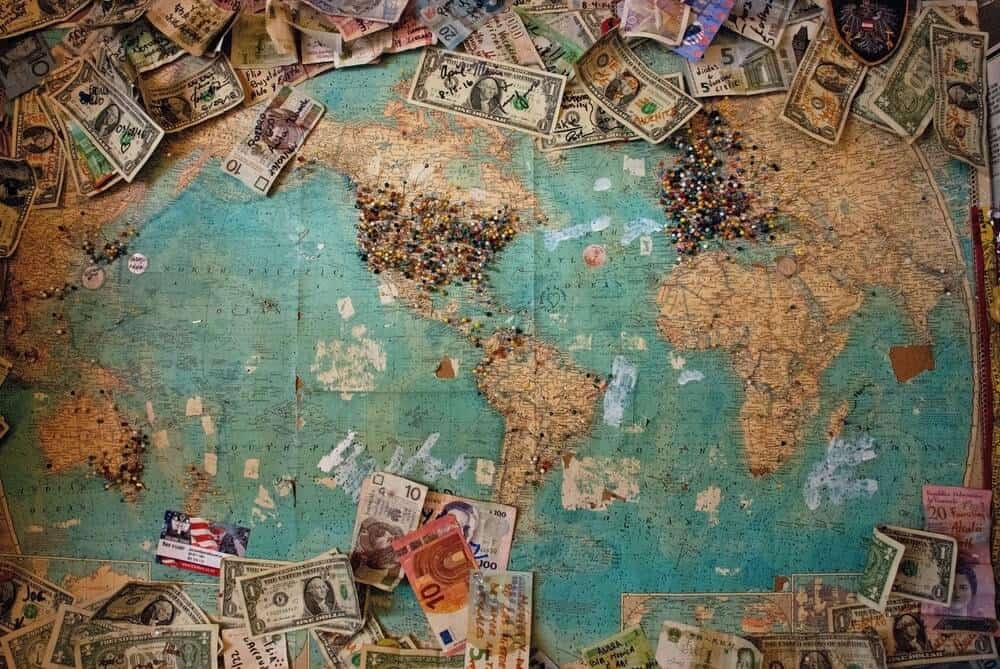 A game-changer in a world without frontiers

Imagine this scenario. You lead a successful company based somewhere in Europe. Business is booming; people love your product and profits abound. You have amassed enough capital to contemplate new horizons. Your advisors inform you that your product has great potential in Japan.

Excited, you task your marketing team with developing a new campaign. They’re a brilliant bunch with catchy ideas that earned your company a solid reputation. So they pump out fabulous concepts, develop the campaign, have the copy properly translated, plan media distribution and, after gathering the customary approvals, publish the campaign.

Much to everyone’s surprise, the campaign bombs. Something gets lost in translation and next thing you know, your message has offended a particular group of consumers. You end up with a major public relations crisis that threatens to damage your hard-earned reputation. Your company loses hundreds of thousands in marketing dollars and your inventory, stocked in accordance with potential sales, is gathering dust and costing you a few more hundred thousand dollars.

Quite the embarrassing theoretical situation, no? Alas, it isn’t all theory. In fact, it happened to industry giants like H&M and BMW. In 2016, BMW aired a TV commercial in the United Arab Emirates, where its vehicles were already quite popular. The ad, on the other hand, wasn’t such a hit with the public. It featured the players of the Al-Ain Football Club singing the national anthem. However, upon hearing the sound of BMW engines outside, they cut the anthem short and rush to the cars… The Emirati authorities viewed the ad as discourteous, which led to it being pulled from television. Additionally, the Vice Chairman of the Abu Dhabi Executive Council and First Deputy of Al Ain Club, Sheikh Hazza bin Zayed, dismissed the entirety of the Al Ain Club Investment Company’s board.

Money and effort were wasted, jobs were lost. And over what? It appears although the marketing staff (and their leaders), although secured proper translation for the campaign, failed to grasp the particularities of their new target audiences’ culture. For BMW, this led to a poor marketing decision that proved insensitive to the implications of national pride in a different country. Thankfully, there are ways to avoid such costly blunders incurred by culturally tone-deaf campaigns.

Developing cultural intelligence — or, as we like to call it at ACCULTURA, your “cultural muscle” — is a first giant step to circumventing costly communication breakdowns. More than raising awareness, one can learn to communicate and perform in a culturally diverse environment.

Cross-cultural communications need not be as perilous as one may think. In fact, in today’s globalized world, it has become a critical skill and a key competitive advantage, an advantage multinationals can no longer afford to overlook.

It is now possible to measure and develop your teams’ (marketing and others) potential for adapting to other cultures. ROI of developing cultural intelligence includes enhanced performance, creativity and innovation to name but a few valuable takeaways.

So what is Cultural Intelligence?

Cultural Intelligence—a.k.a. CQ (cultural quotient)—was developed by the research of Ang Soon, Linn Van Dyne and Christopher Earley at the beginning of the new millennium (2002-2003). In Research in Organizational Behavior, Volume 24, Earley defines it as “a person’s capability to adapt as s/he interacts with others from different cultural regions.”

In 2004, Christopher Early and Elaine Mosakowski wrote for the Harvard Business Review: “Cultural intelligence: an outsider’s seemingly natural ability to interpret someone’s unfamiliar and ambiguous gestures the way that person’s compatriots would.”

According to Business Dictionary, CQ is “a measure of a person’s capacity to function effectively in a multicultural environment. Employers and organizations apply CQ as a way to foster tolerance and enhance cross-cultural interactions.”

The Cultural Intelligence Center, an authority in CQ training and certification, states that cultural intelligence “is a critical part of setting yourself apart in today’s globalized world of artificial intelligence, machine learning, and innovation. It’s the ability to relate and work effectively with people from different cultural backgrounds, and it goes beyond existing notions of cultural sensitivity and awareness. With cultural intelligence, you’ll know how to strategically use cultural differences to come up with more innovative solutions.”

CQ consists of 4 fundamental tenets, as described by the Cultural Intelligence Center and developed by Ang Soon and Linn Van Dyne:

“CQ Drive (Motivational CQ): the level of a person’s interest, persistence, and confidence to function in culturally diverse settings.

CQ Knowledge (Cognitive CQ): the level of a person’s understanding of how cultures are similar and how they are different.

CQ Strategy (Meta-cognitive CQ): the degree to which a person plans for, remains aware during, and checks after multicultural interactions.

CQ Action (Behavioural CQ): the extent of a person’s flexibility and appropriate use of a broad repertoire of behaviours, and skills during multicultural encounters.”

The most prominent organizations in the world are actively integrating CQ into the core of their company cultures. Corporations like Coca-Cola have already implemented cultural intelligence as an integral part of their new business ventures. Google uses it to locate and assess the most qualified candidates around the globe. McDonald’s trains their executives for expanding business overseas following the principles of CQ.

If the term cultural intelligence is a relatively new concept, the notion is rapidly becoming indispensable in a world that is continually broadening its horizons.

Photos by Christine Roy and Don Ross III on Unsplash