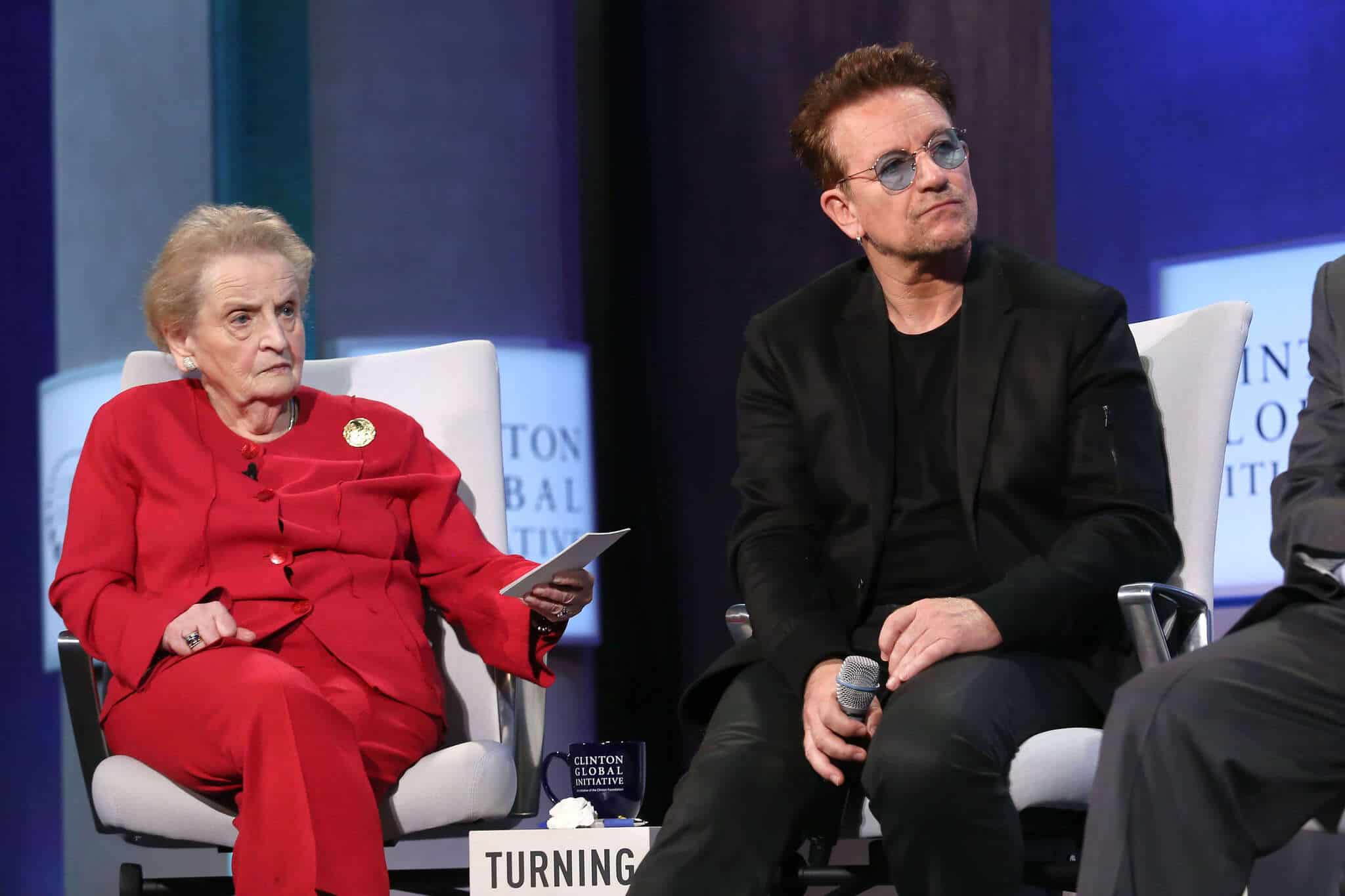 It is probably safe to assume that few people know more about cultural adaptation than diplomats and foreign ministers. It came to me as I was reading Madam Secretary: A Memoir, the brilliant autobiographical book by Madeleine Albright, the 1st woman named Secretary of State in the US government. Appointed by President Clinton, she previously served as US Ambassador for the United Nations, likely the ultimate arena for cultural communications.

Ms. Albright fled her native Czechoslovakia as a child during WWII. She lived in England before crossing the Pond to become a US citizen. She was later appointed to serve her adopted country at the near highest position of governance.

As Secretary of State and Ambassador to the UN, this brilliant Grande Dame was acutely cognisant of the necessity to understand a culture. Called upon to communicate with a vast array of officials from around the world, she is thankfully fluent in English, French, Russian and Czech, and also speaks Polish and Serbo-Croatian. This knowledge served her well, particularly her Russian skills, which endeared her to Russian Foreign Minister Igor Ivanov as they worked together to ease the post-Cold War tensions between their respective countries.

“While it’s clear that we have differences, we tried to understand each other and find some solution to help us go further… You cannot buy [trust]. Madeleine and I had trust based on respecting each other’s interests,” said Ivanov.

If language is an essential cultural element, understanding the nature and sensitivity of different cultures requires more knowledge, including “local” knowledge. Ms. Albright undoubtedly relied on a wealth of knowledge and consulted local expertise to ensure the quality of her interactions and to execute her diplomatic duties properly.

Knowledge of a culture’s values, economic systems or language norms, for example, is essential to enhance the quality and results of interactions – and in Ms. Albright’s case, to manage often extremely sensitive issues with representatives of other nations. For my part, curiosity, openness and immersion in a different culture generate much valuable knowledge that serves me both socially and in business.

For businesses, entering a new market without expanding one’s knowledge of local culture is extremely risky and even deadly. This was one of Target’s big mistakes when the US retailer ventured into Canadian territory. Although the brand originated from Canada’s closest neighbour, it failed to identify the needs of Canadian shoppers properly.

As Brian Cornell, chief executive officer of parent Target Corp. […], said in throwing in the towel: “In my time here at Target, I’ve developed a better understanding of just how deeply our entry disappointed Canadian shoppers.”

The extent of local cultural knowledge can make or break the success of a brand, a business, or a product in any given market. For Target, it contributed to a $5.4 billion loss – nearly $7.2 billion in Canadian dollars. What a painful way to learn that despite the similarities in languages, climate and so on, Canadians are entirely different from their neighbours to the south…