Cultural Diversity: A matter of perspective 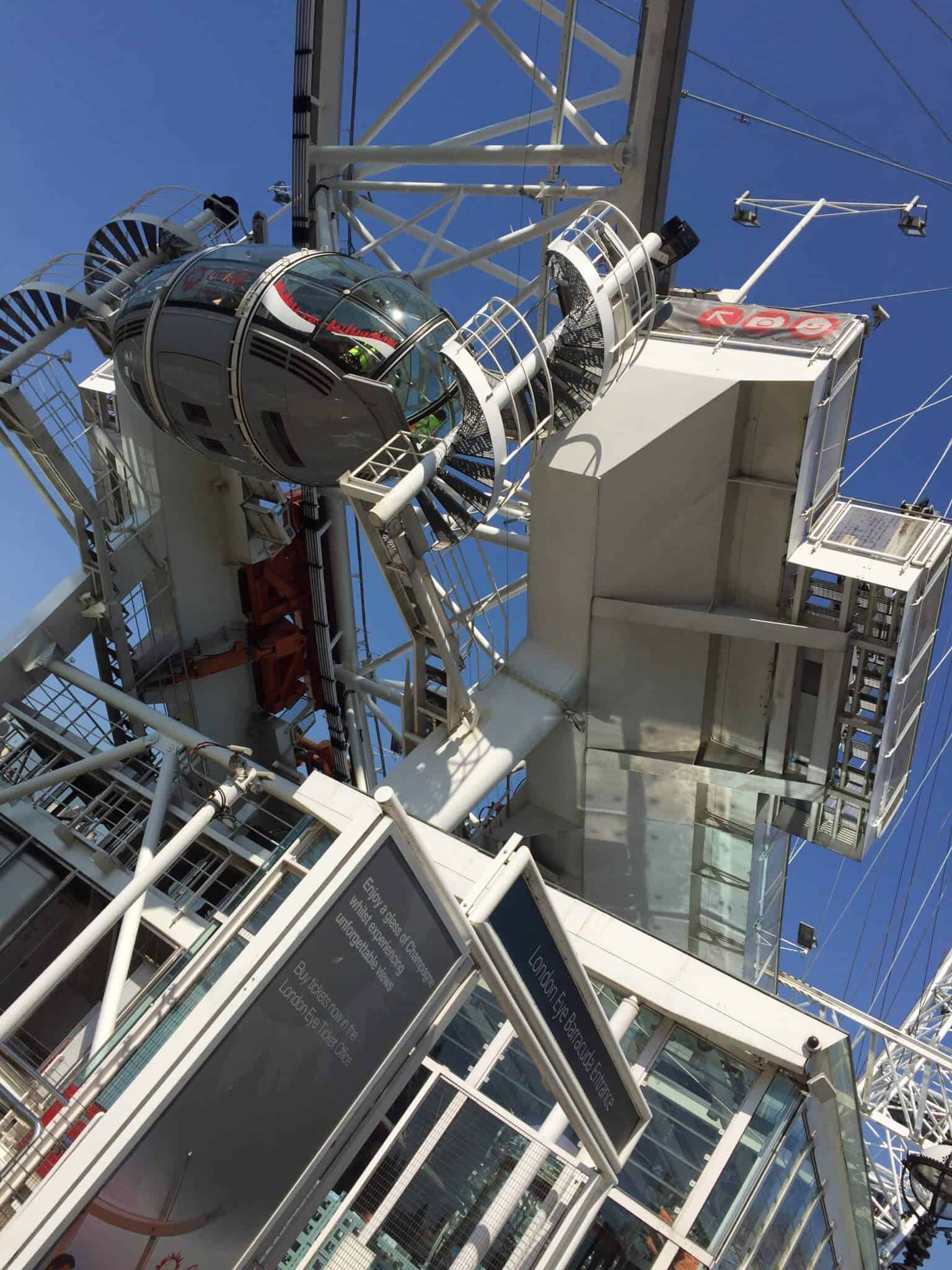 The London Eye: a spectacular landmark in a city filled with arrestingly diverse architecture – a structure rarely missed, and often photographed, by anyone who visits the British capital. Given my last London escapade involved Cultural Intelligence training, I thought I’d use the Big Wheel as a metaphor to explore a key component of addressing cultural diversity: perspective. Perspective as in vantage point, for instance. Usually, the preferred tourist photo shot of the London Eye encompasses its entire circular structure. However, the landmark provides numerous remarkable views depending on the photographer’s vantage point. The same applies to culture in terms of observing diversity through different perspectives… or lenses, pardon the pun!

One of the main benefits of receiving cultural training in a country other then our own is by far, immersing in the cultural diversity of your group. For my previous cultural training in Dubai, my colleagues were mostly from or working in the Middle East and Asia. In London, they were mostly European. In both cases, I was the only Canadian, which made me somewhat of a visible minority. Canada may be multicultural, but the white female that I pretty much feels like “vanilla” in my home country. However in Dubai and London, immersed among nationals from all over the world, I felt… different.

In our native country, we tend to see ourselves as part of the majority. But when travelling abroad, especially where the culture greatly differs from our own, we become part of the minority. The shift of perspective may be disconcerting to some but it also represents a fabulous opportunity to learn and to develop a more sensitive approach to cultural diversity. When we are the visible minority in an unfamiliar environment, we begin to perceive things, signals, and codes differently. We definitely get a sense of what it means to be “of another culture”. 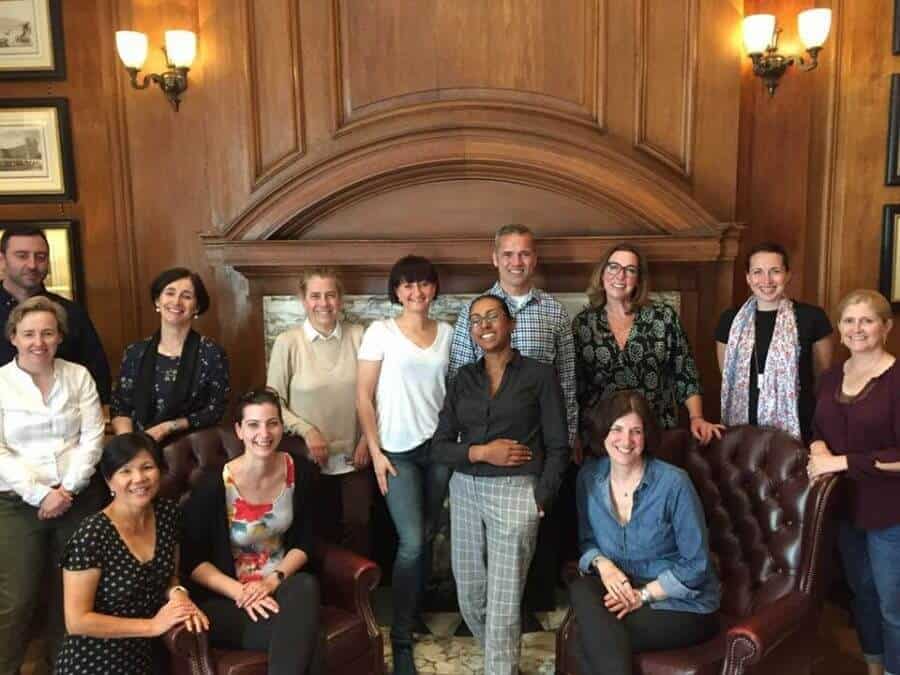 (From left to right, back row to front) Mario, the Portuguese Londoner; Dervilla, the Irish expat in New York City; Luisa, the Italian seeking diversity for her homogenous home setting; Gloria, the Barcelonan raised in Venezuela now returned home; Jola, the Polish turned Dubliner; David, the CQC founder, scholar and expert trainer; Jane, the American who married a Brit and raised her children in London; Patrycja, the Polish turned Emirati and married to a Panamean; Anne, the American fresh out of a 3-year Irish immersion; Lian-Hong, the Chinese turned New-Zealander; Marta, the Polish turned Londoner; Marsha, the UK-born Indo-Caribbean married to an Irishman; myself, the Frenglish Canadian nomad.

My richly diverse environment – colleagues and setting – constituted the perfect learning backdrop. It provided a wealth of perspectives on a vast array of topics, be it cultural, political, business, academic, etc. The discussions within the group were certainly lively and rewarding, providing countless viewpoints one might not have explored when immersed in a homogenous group of peers. Cultural diversity motivates a change of perspective, which in the end, allows us to explore multiple solutions, to generate new ideas and to form opinions that may reach a broader audience… and certainly expand our initial perceptions.

If the “classroom” was rich in discussions, the offsite evening gatherings lent themselves to equally captivating conversations. Sharing family photos around a table of delicious modern British cuisine was but one way we connected on a more profound level, where deeper bonds are created. This is when one begins to build bridges across cultures and borders, creating networks sans frontières.

As we begin to grasp how “the others” see the world, we begin to reflect on our own perceptions. Our perspective becomes plural and we begin to amplify our awareness of how difference may not be so different after all. It is often simply a matter of perspective.