Cultural differences and unity in times of crisis 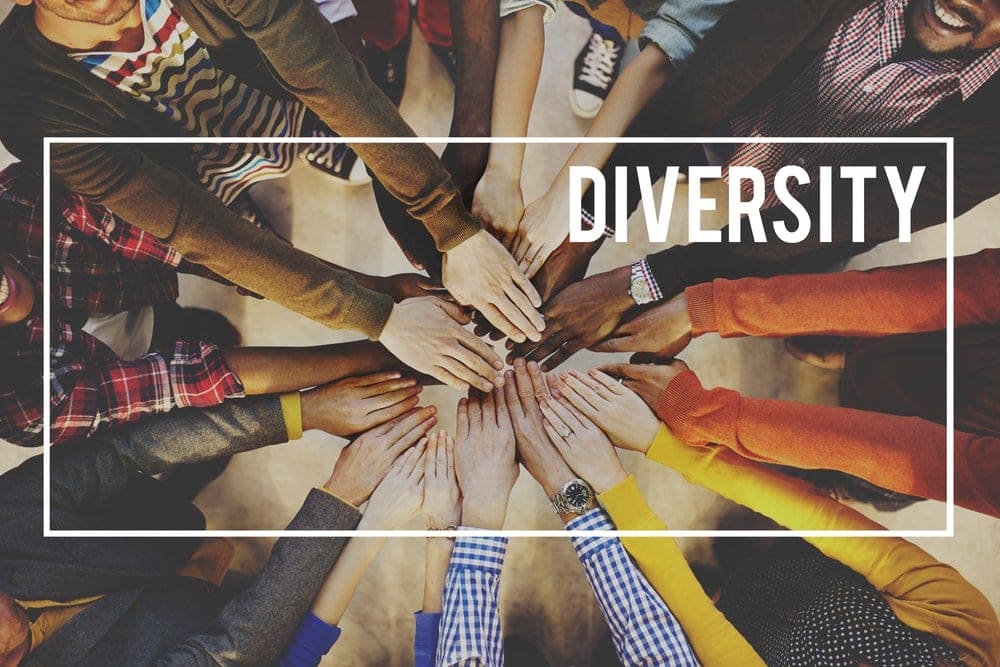 A dear friend recently sent me a video conveying a unifying message: Matthew McConaughey’s plea to unite in “fairness, kindness, accountability, resilience, respect, and courage” to fight this “faceless, race-less, and sexless disease.” This mobilizing video genuinely speaks to the “We are becoming one” message, as my friend observed. McConaughey’s message attests to her valid point that, in these extraordinary circumstances, the “sometimes sharp edges of cultural idiosyncrasies are softening.” Her words, quite spot on! I agree and am elated to see the world coming together, moving past differences to unite and help eradicate yet another global enemy. But although differences may seem to fade in the face of this current pandemic, the way we perceive, are impacted and react to it differs significantly, namely in light of our different cultural values.

As we are uniting to fight a common enemy, how we act and react is dictated by our cultural values. And these values differ from one culture to the next. To explore this point, let’s look at one specific value: uncertainty avoidance. Observing how different cultures respond to uncertainty – certainly evident during a great pandemic – can help us understand, perhaps even predict, the diverse reactions and strategies adopted by each country.

Latin American and Latin European cultures are partial to high uncertainty avoidance, meaning they are highly risk-averse. In the situation at hand, they will tend to react promptly and deploy significant measures to minimize risk as much as they possibly can.

Countries like the UK, the US, and the Scandinavians tend to express low uncertainty avoidance. In keeping with its less risk-averse culture, governments of these countries adopted less restrictive approaches:

Indeed, this disease is bringing us together, unifying us like never before. Thankfully, people are coming together in their respective communities, putting their differences aside in favour of solidarity and human kindness. And although cultural differences remain, we can draw a life-altering lesson from this extraordinary turn of event: differences do not have to separate us.

As we move passed differences to unite and fight together, hopefully, we can learn and apply this immense lesson to ending global conflicts. We may all be different, but we are all humans. Cultural differences don’t have to be a hurdle but rather a way for us to learn from one another.