Communicating effectively in a multicultural context 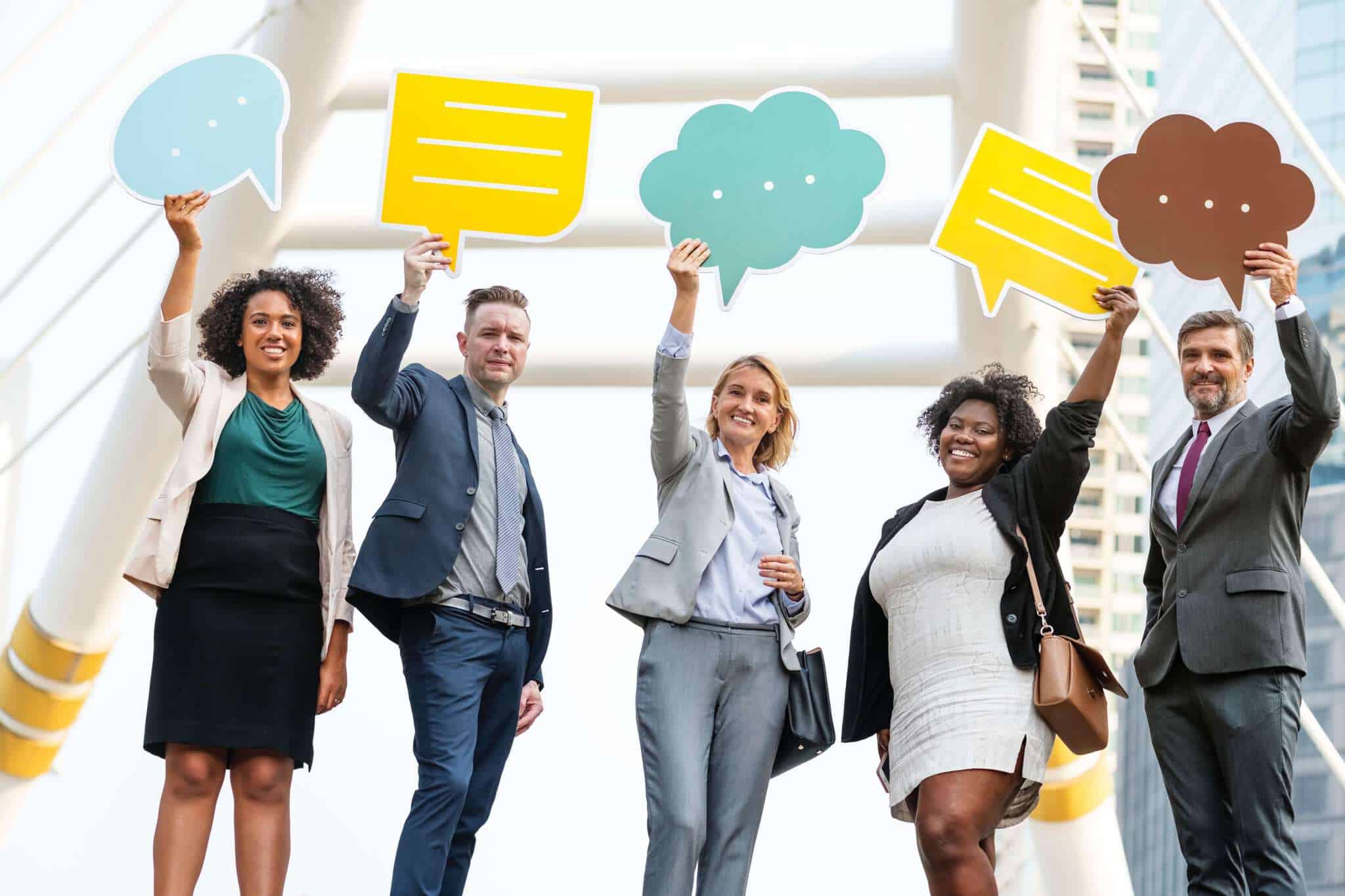 Language is the chief point of contact between cultures. When we want to communicate with a person or an audience from a different culture, we first consider the language. After all, we want to be understood. When an organization addresses a specific audience through ad campaigns, social media or personalized emails, its communication specialists will translate it into the target market’s language. But informing, convincing or seducing is not simply a matter of translating into English, Spanish or Italian. You must consider the origin (are you targeting a British audience or one in the United-States?) and the values and other cultural aspects that influence the perception of the message.

How to “speak the language of your audience”?

First, it is a matter of language. But we know that language acculturates. Thus, while you may find a skeleton in an American’s “closet,” you might rather find one in a Brit’s “cupboard.” While both idioms refer to hiding a shameful secret, the English metaphor varies according to its origin.

According to Ethnologue.com, 7139 languages are spoken on the planet today. If Chinese Mandarin is the mother tongue of the largest number of people, English is the most spoken language in the world, both as a mother tongue (370M people) and as a learned language (978M people).

If 978 million people speak English as a second (or third or other) language, then we understand why the language “regionalizes.” For example, British English differs from U.S. English in spelling, expressions, inflections, etc. The English spoken in London differs greatly from the English used in Texas.

During a conference given to a group of French entrepreneurs who came to seek business opportunities in Quebec, I asked a simple question: what is your biggest challenge in doing business in Quebec? The answer was unanimous: understanding the expressions and language of Quebec. And yet, we all speak French.

We cannot think that a universal language exists, even if it is the “same” language. If you are addressing an international audience and you want to cut costs by translating your communications into “one French,” you risk not only losing the attention of your target audience but worse, making costly mistakes.

Imagine a major Canadian clothing brand launching a global promotion on sweaters. They develop a fantastic campaign that draws significant sales in North America and the UK. However, they realize sales are plummeting in Australia. After some cultural research, the brand’s marketing team realizes that Australians don’t wear “sweaters”; they wear “jumpers.” So, no one there was googling “sweater”…

Translators are increasingly aware of the nuances involved, and the notions of acculturation, cultural adaptation and localization are gaining a foothold in the international communications realm. Ans so we will better understand the messages we receive from advertisers, who increasingly understand that we must understand our audience to be better understood.

Phew… So, it’s all about understanding, but it’s not only about language. Cultural values also influence the perception of messages.

In North America, direct communication is highly favoured. This is problematic if North Americans want to engage an audience in China, for example, where the focus is more on implied aspects and contextual elements of the message. A message that is too direct and does not take this cultural value into account will be misunderstood or even ignored. Let’s hope, of course, that it does not offend.

To avoid misunderstandings and other cross-cultural communication pitfalls, it is best to understand the different cultural values and their impact on message perception and consumer behaviour.

In his research on culture and society, Dutch social psychologist Geert Hofstede developed a theory of 6 cultural values and how they influence behaviors in different countries. In its Cultural Values Profile, the Cultural Intelligence Center explores 10 pairs of cultural values. Based on facts and scientific research, the tool can identify respondents’ cultural values and demonstrate their position compared to 10 global cultural clusters. This provides a valuable way to avoid misunderstandings and anticipate blind spots.

Acculturating texts and better understanding the cultural values involved when addressing a market, a public, or an audience from a culture other than our own allows us to better speak the language of our audience and, above all, to avoid possible pitfalls in cross-cultural communications.

To explore cultural values and understand how they influence communications, see our exclusive program Communicating Effectively with Culturally Diverse Audiences.