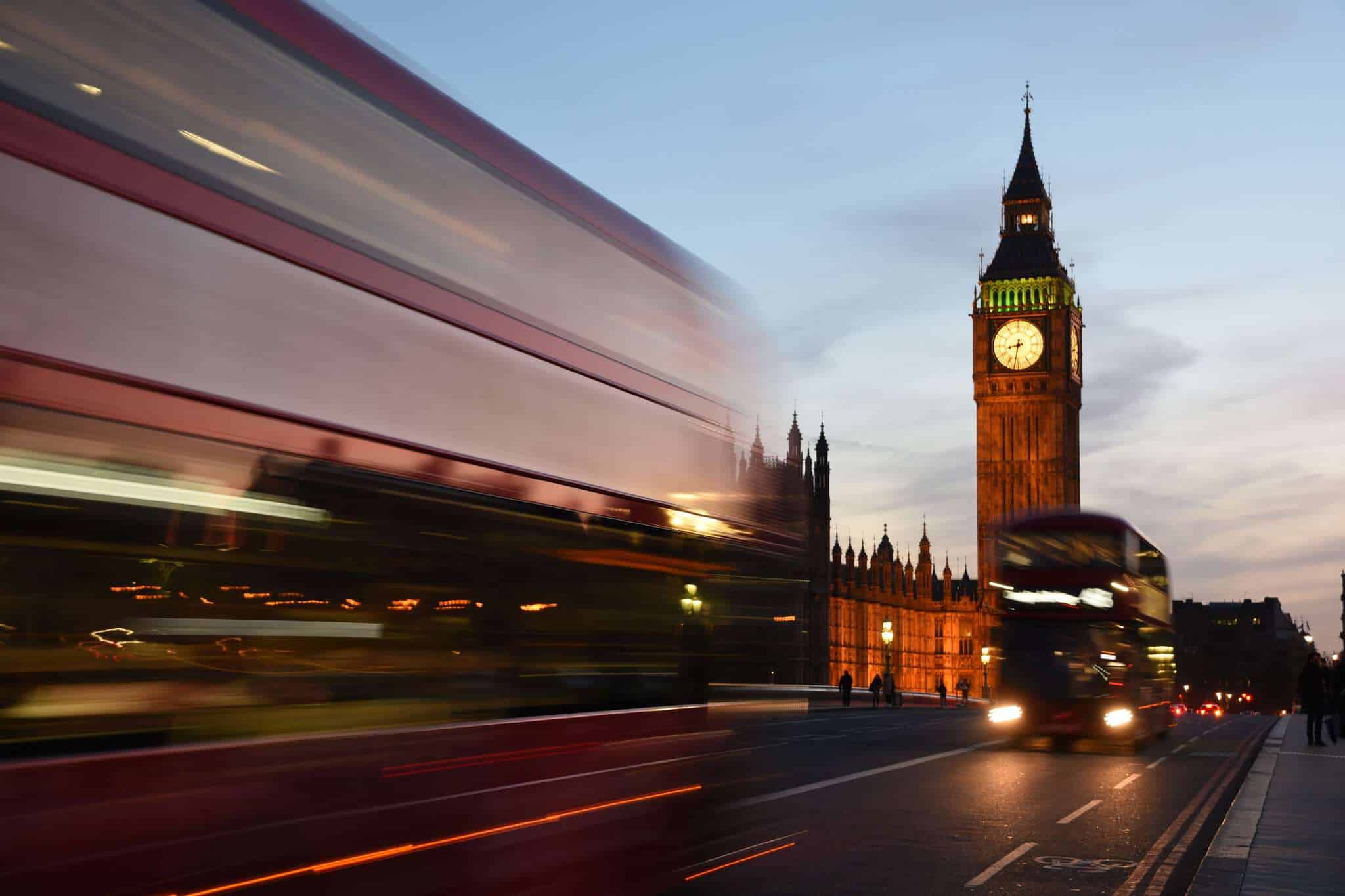 Photo by David Dibert on Unsplash

There is something poetic about the end of May 2019 also being the end of Theresa May. The Conservative Prime Minister of the United Kingdom has stepped down from her position on May 24 due to a lack of parliamentary support for her Brexit deal with the EU.

May was responsible for delivering Brexit – the initiative of the British disassociation from the European Union. Naturally, it is no simple task to accomplish for such a divisive and controversial endeavour, and the challenge finally broke her.

On the bright side, the politics of the Conservative Party may have also been the source of anxiety for the type of Brexit that people did not want: one of isolation, prejudice, economic downfall and thick walls between cultures.

In a country like the UK – and in Europe in general – multicultural collaboration may well be the most viable response to centuries of war, colonialism and conflict. It is no secret that conservative politics rarely support unconditional openness and diversity, so it is perhaps for the best that May’s party does not further oversee this matter.

However, the case for Brexit remains very much relevant, for the European Union has eroded the sovereignty and the power of decision making for many of its member states. The EU governs from its seat in Brussels with a one-size-fits-all approach that unfortunately doesn’t really fit the identities of every single nation in its roster.

It’s known to ignore the will of the people within individual countries in favour of its own interests, much like it did with the Treaty Establishing a Constitution for Europe that was initially blocked by French and Dutch voters, or the Treaty of Lisbon that was first rejected by the Irish. Both treaties were then pushed through despite blocks by the popular vote. The actions of the IMF, the European Commission and the European Central Bank have pushed Greece to financial ruin and a similar plight has been inflicted upon other PIIGS nations (Portugal, Italy, Ireland, Greece and Spain)…

In the end, this whole ordeal trickles down to two factors:

What Europe, and the world as a whole, could benefit from is an environment where sovereign states have the opportunity to develop in their own context. Yet, a necessity to work together to build a better environment for everyone involved.

Multiculturalism works best when it is a conscious decision by sovereign entities. And it isn’t merely a façade employed by a federalist bloc seeking to solidify its power. European nations need space to breathe outside of the EU administration’s grip. However, they also need internal politics that promote openness, multiculturalism and a will to collaborate. Maybe the European world needs more Azerbaijan…