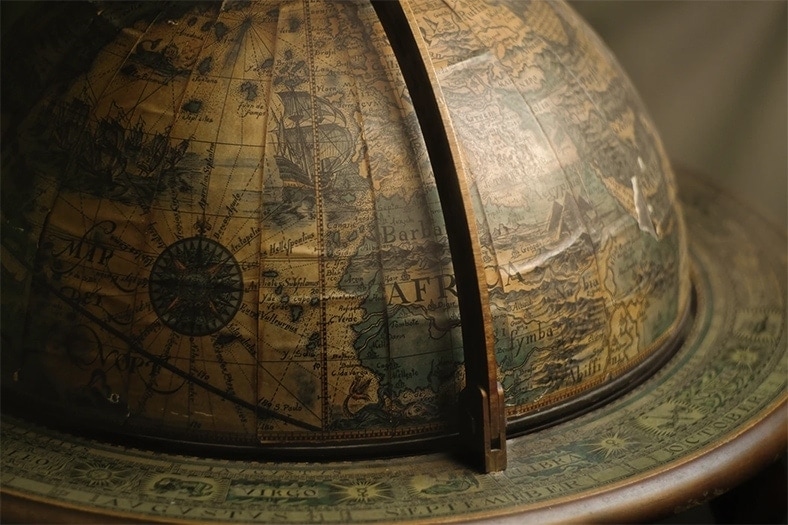 When Ford launched its Ford Pinto vehicle in Brazil, its branding team learned the hard way that “pinto” was a slang term for “small male genitalia”…

Taking your business abroad is a big step in the expansion of your company. New people, new markets, new money – it’s an exciting venture! Of course, it has its challenges. From transportation to legal specifics on foreign soil, you will have to resolve essential issues. Let’s focus on one of the critical steps in that process – one that can truly make or break your project. Marketing.

Let’s say you figured out your business plan, hired a local team and set up your products or services. Ask yourself: did you study your prospective clientele? Do you have firsthand knowledge of your target audience and the particularities of its culture? One of the easiest, yet most costly mistakes is to underestimate the power of research.

Understanding your audience is crucial for the success of your business. For example, if you’re establishing your company across Canada, you need to consider the fact that Quebec’s official language is French. These cultural differences will shape the essence of your marketing message.

Many companies have disregarded the importance of cultural awareness and have paid the price. Let’s glance at some compelling cases of companies whose marketing blunders reached epic proportions. 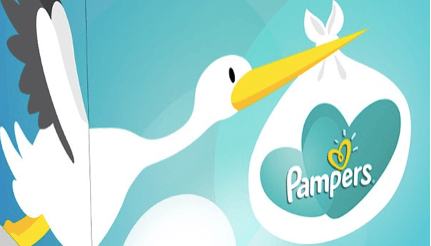 In North America and Europe, we understand the metaphor of a stork delivering a baby. This particular imagery is said to have originated in Germany and Norway, relating to the stork’s 9-month migration during the colder part of the year. It made sense for Procter and Gamble to market Pampers with this symbol in the U.S. However when they tried to enter the Japanese market in the 70s, the iconic piece of Western folklore was way off. Japanese customers were confused by the branding. Pair that to the fierce competition from diligent local producers and Pampers’ sales quickly plummeted. Only then did P&G bother to conduct thorough research and found that in Japan, babies were actually brought by peaches…

Picture from The Nativa

In 1987, Braniff Airlines was marketing luxurious leather seats on its flights. The comfort was definitely appealing. However, its slogan missed the mark with the Hispanic audience. Its ad said, “Sentado en cuero.” What they meant to say was: “Sit in leather.” However, “en cueros”, which sounds almost identical when spoken, also commonly means “naked.”  When the ad aired on the radio, Braniff was inviting its Spanish-speaking clients to fly naked! 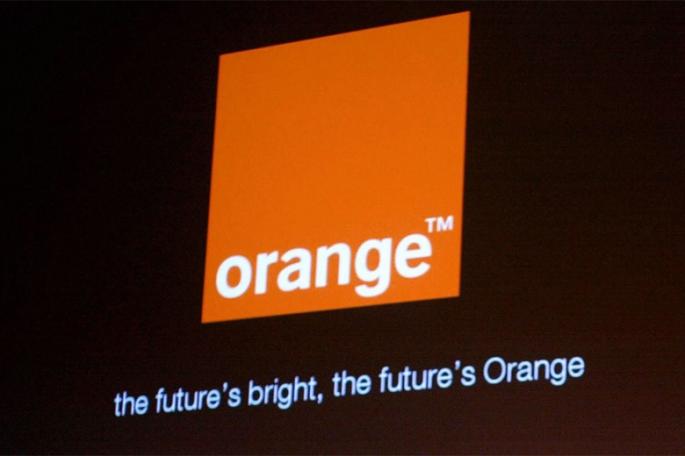 Picture from The Times

The Future is Orange

The need for cultural adaptation extends beyond language, and this item is proof. In the 90s, Orange – a French multinational telecom corporation, ran into trouble with its brand name in Northern Ireland. While orange on its own is a bright, jolly colour, its significance in Northern Ireland is particularly controversial.

The Orange Order is a Protestant fraternal order founded during the Armagh disturbances, which saw violent sectarian conflicts in the country. Naturally, “seeing orange” on one of Britain’s largest telecom operators didn’t exactly please the Catholic clientele. Funny enough, in 2016, the French mineral water brand, Volvic, ran into the same problem. It seems they didn’t learn from their predecessors’ mistakes. They were forced to drop their “Orange and Proud” campaign in Northern Ireland.

The internet abounds with stories of commercial translation failures, such as the BMW mishap, as described in a previous article. These failures clearly demonstrate the importance of practicing diligence and sensitivity when communicating across cultures. Protect your business from avoiding international marketing blunders by developing your cultural intelligence.